"These awards have become like the Oscars of the licensing world, so its a huge honour to have our Downton Abbey drinks range recognised by them"
Steven Green, Harrogate Tipple Co-Owner

The winners were unveiled at a ceremony (usually held in Las Vegas) which this year took place virtually in front of a crowd of close to 1,000 licensing and retail executives from around the world. Hundreds of entries were received and narrowed down to a field of 175 nominees and eventually to just 23 winners that were announced last month, including Harrogate Tipple, the distiller of Harrogate Gin and Rum along with the Downton Abbey gin and whisky range.

The Licensing International Excellence Awards, which have been running for 35 years, highlight the achievements and accomplishments of the global brand licensing industry. The Best Newcomer award recognises ‘a company, property, product, service, platform or experience new to the licensing business, which has demonstrated success in its first year and shows promise for future growth’. Also honored at the event was licensing powerhouse Martha Stewart, who was inducted into the Licensing Hall of Fame.

Harrogate Tipple, the independent craft distillery that is part owned by master distiller Tom Nichol, was set up in 2016 by husband and wife, Steven and Sally Green, who launched the Downton Abbey range last year. Housed in a converted barn close to the Ripley Castle Estate near Harrogate, it has an ethos of local provenance with many of its botanicals grown in the estate’s kitchen gardens and Victorian hothouse as well as using the spa town’s famous spring water.

“These awards have become like the Oscars of the licensing world, so it’s a huge honour to have our Downton Abbey drinks range recognised by them,” comments Steve. “We received news that we were finalists earlier this year, alongside some huge and well-known nominees, so being shortlisted was a privilege in itself! Although we were gutted to miss out on the usual glamorous Las Vegas awards ceremony, we were thrilled to still be a part of the awards from the comfort of our Ripley distillery!”

Sally adds: “Our Downton Abbey drinks are a relatively new addition to our Harrogate Tipple family, but after all of the care, love and research we have devoted to every aspect of our Downton Abbey collection, it’s extremely rewarding to have achieved international recognition for the team’s hard work.”

Licensing International is the leading trade organisation for the global licensing industry and its mission is to foster the growth and expansion of licensing around the world, raise the level of professionalism for licensing practitioners, and create greater awareness of the benefits of licensing to the business community at large. 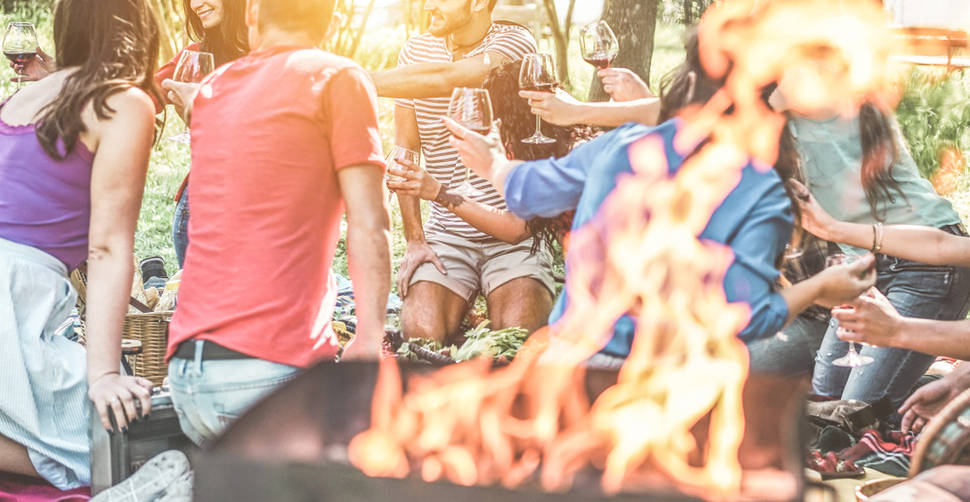