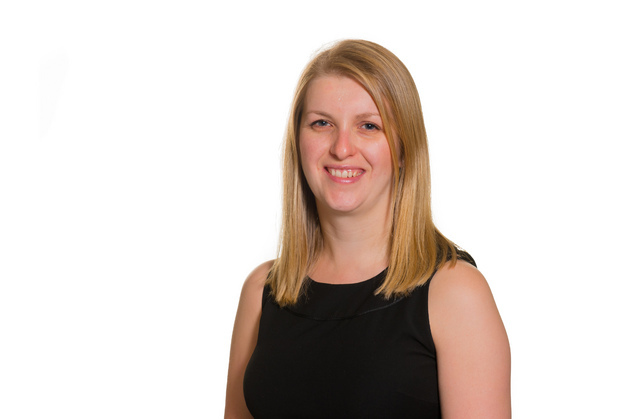 Business law firm Turner Parkinson are celebrating award success as solicitor, Laura Baker, has beaten off stiff competition from all over the country to win a national award for becoming the highest scoring solicitor at the 2013 sitting of the Joint Insolvency Examination Board exams.

Laura Baker was awarded The Insolvency Lawyers’ Association Prize for not only passing the JIEB exams but also attaining the highest marks.

The JIEB exams are considered by many to be one of the hardest set of professional exams to pass with traditionally less than 40% passing all 3 papers at the first attempt.

Passing the exams is an essential part of demonstrating capability and expertise before being given the opportunity to become a licensed Insolvency Practitioner, a profession where only approximately 1,500 qualified professionals across the country are allowed to hold a licence to act as a trustee in bankruptcy, administrator and liquidator.

Laura said: “The JIEB is a very challenging examination and I was just pleased to have passed the exams at my first attempt, however being awarded the Insolvency Lawyers’ Association Prize was incredible.  It demonstrates to prospective clients that Turner Parkinson has great practical knowledge to ensure they receive comprehensive and commercial advice”.

Laura becomes the second prize winning solicitor from Turner Parkinson in recent years as another solicitor won the same prize in 2007.  Turner Parkinson has one of the largest insolvency advice teams in the North West, headed up by Mark Lund, who is also dual qualified as an Insolvency Practitioner.

Mark commented “Laura’s efforts and determination were appropriately recognised with this national award.  The firm has a strong reputation for investing it its lawyers and Laura’s success demonstrates the strength and depth in the insolvency team”.

Laura has specialised in insolvency since joining Turner Parkinson in 2007 and is a key member of their insolvency team. She is also on the committee of the newly formed R3 North West New Professionals Group.

Turner Parkinson is looking forward to continued growth in its insolvency and recovery expertise over the coming 12 months as the economy and market continues to be challenging one for both Insolvency Practitioners and Company directors to navigate.

Legal Business News - A new-look team of family law specialists with more than 60 years experience in the field has been unveiled at Slater and Gordon.

Solicitor's Advice is to get Gardening

Legal Business News - A North East property lawyer is inviting local charities and community groups to survey her extensive office gardens to see if they can be used for the benefit of others.

Legal Business News - A garden party in the grounds of a Cramlington property lawyer s office has sown the seeds for local charities and community groups to use the garden for the benefit of others.

Legal Business News - Non-Muslim employees at a Yorkshire law firm are taking part in a one-day fast marking the end of Ramadan and helping tackle the issue of food poverty.

Legal Business News - Birmingham s specialist motoring law firm has been ranked in the top legal practices in the region by the gold standard of legal research companies providing insight into the world s leading lawyers.