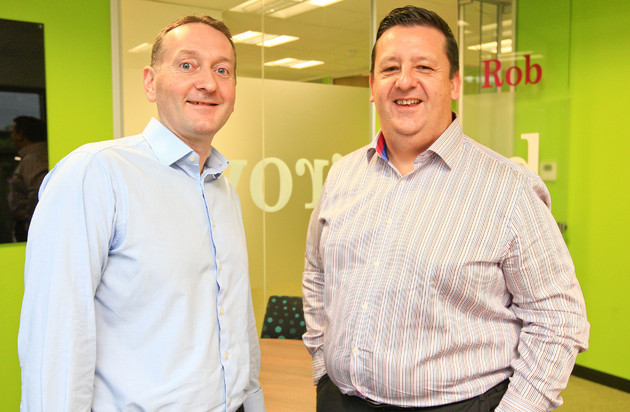 A Warrington-based company that provides support services to freelancers, contractors and small businesses has won a marketing award in recognition of its recent rebrand.

ClearSky picked up silver in the ‘best use of visual property’ category at the Transform Awards in central London – Europe’s biggest celebration of excellence and innovation in rebranding and brand transformation.

Sarah Jones, head of marketing at ClearSky, said: “The rebrand was a key strategic project for us, so to receive this recognition is fantastic.

“The quality of the shortlist was exceptional, and we were honoured to be mentioned alongside some of Europe’s biggest brands on the night.”

Lee Ash, director at Clock Creative added: “It’s great to win a Transform Award for the second year running. Our success this time with ClearSky is a testament to their commitment to creating a truly distinctive visual identity.”