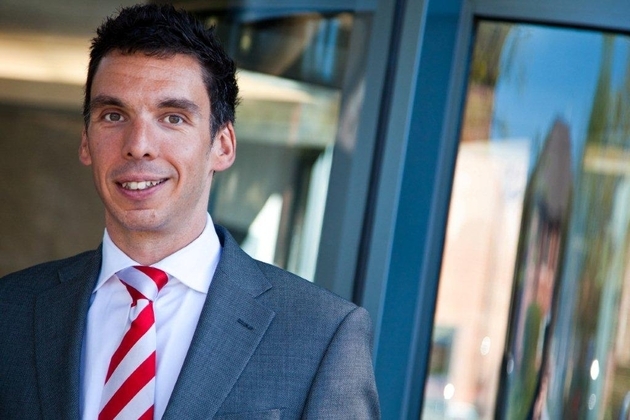 Hillstone Products Limited, the Manchester and Middle Eastern based designer and manufacturer of industry leading loadbanks for supply and rental is delighted to announce the appointment as a non-executive director of former Eversheds Manchester corporate finance solicitor, Mark Holleran.

Hillstone, with its head office, manufacturing plant and central rental depot located in Bury, provides an extensive general and, where needed, bespoke range of electrical test equipment used for testing standby power. It’s complimentary overseas operations are serviced through its Dubai based sister company, Hillstone Middle East Trading LLC as well as through distribution partners across Europe and the Far East.

Mark Holleran is an experienced corporate financier who qualified as a solicitor with Eversheds in Manchester and worked in their corporate team for ten years before, in 2009, establishing a full service investment bank with operations in London, Cheshire and the Middle East. Mark was Executive Chairman and General Counsel before working alongside Sir Peter Middleton, former Chief Secretary to the Treasury, who joined the board as Non-Executive Chairman in 2013.

Commenting on the appointment, Chief Executive Officer of Hillstone, Paul Smethurst, said: “I am delighted to welcome Mark to the board. We have worked with him on our strategic development both in the UK and overseas over the last 6 months and his legal, corporate and commercial expertise and business acumen will be invaluable to us as we move Hillstone to its next stages of development, particularly in the international datacentre marketplace.”

Commenting on his appointment, Mark Holleran said:  “I am very pleased indeed to join Paul and his impressive team at Hillstone. It is hugely refreshing to see a successful and profitable North West based business with significant plans for organic and acquisitive growth.  I am looking forward to working with Hillstone to build and promote its growth throughout the region and beyond.”