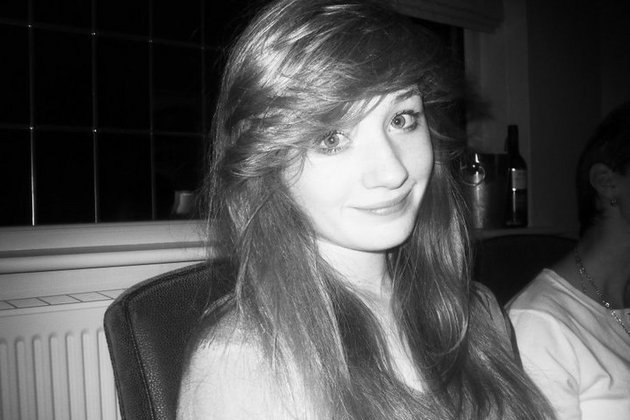 Voting figures among 18-25 year olds in the United Kingdom are at a shocking level with approximately only 44% turning out at the 2010 election.

"Lack of engagement leads to lack of representation, and is therefore a personal passion of mine. After doing some research I found that the main reason young adults are not interested in voting is because they either don't feel like their votes count or don't know who to vote for."

"As a website designer I came up with the concept of creating a website that would show teenagers the importance of voting. As well as this I thought another key feature of the website should be to inform people, in simple terms, what each of the parties believe in so that disaffected people can decide who they should vote for, even if they have no political knowledge. Of course I have aimed for the website to not contain any bias."

"I support the 'Voting Counts' initiative in spreading greater understanding of how the UK is governed and, more importantly, how younger citizens may actively participate in our democratic systems. We need more sites like ‘Voting Counts’ in order to ensure as many young people as possible register to vote, engage and act."

"The website is up and running but is still in it's early stages. I have already discussed my project with my local council, who have been very supportive and agreed to help me organise interviews with the three major party representatives in Cheshire council in order to create more content for the website."

Rachael has also arranged to give a presentation at her local Sixth Form later this year about the importance of voting and will be handing out flyers in local cities in the months coming up to the general election.

For more information on Voting Counts you can visit their website www.votingcounts.org.uk/

Technology Business News - Cloud specialist and automation provider, Ultima, has today announced it has extended the capabilities of its IA-Connect tool to help businesses use legacy apps with Microsoft s Power Automate helping open automation to everyone.

Technology Business News - 80 of UK office workers could fight back against short sighted bosses who are not planning future place of work options or not preparing effectively for flexible working after Freedom Day on July 19th. This is according to research from the UK s largest online venue booking platform, VenueScanner.

Technology Business News - New digital technology aimed at streamlining and developing businesses is now within easy reach of businesses across the region thanks to the new North of Tyne Digital Pathfinders Programme. Now, an online networking workshop will examine the digital opportunities specifically available to businesses in North Tyneside.

Technology Business News - A young filmmaker s skills with his professional drone helped Northumberland Fire and Rescue Service NFRS obtain vital information to combat a serious woodland fire in the north of the county. Daniel Wilkinson 22 runs dwmedia from his offices in the old Steamboat Hotel in Blyth.

The Technological Make-Over of Pharmaceutical Manufacturing

Technology Business News - Manufacturing has been revolutionized by technology. However, pharmaceutical manufacturers are only just beginning to see the potential of innovative product creation.