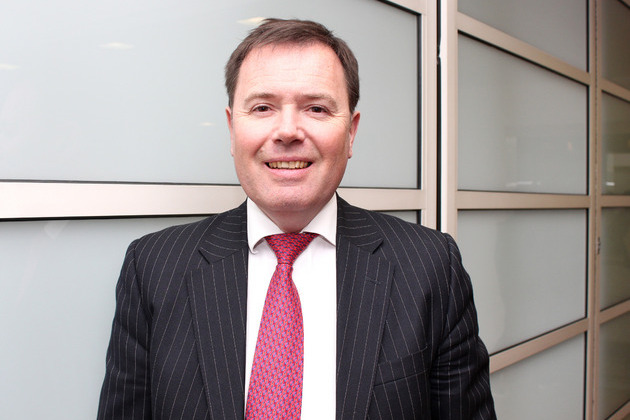 Recruitment firm Stark Brooks has added three staff at its Manchester headquarters during a bumper start to 2014.

Stark Brooks, which specialises in recruiting for management and executive roles, has added business manager Lauren Falcus, consultant Hugo Franklin and researcher Luke Williams to its team in Manchester.

Lauren, who was previously at SF Group, is specialising in recruiting accounting and finance staff with a focus on the south Manchester and Cheshire markets.

Hugo, who has joined from Cast UK, is focusing on recruitment into accountancy and corporate finance practices.

Among the senior roles filled by Stark Brooks in the first quarter of this year was that of finance director at insurance broker The Bollington Group, based in Cheshire, where Patrick McDonnell succeeded David Simpson.

Gron said he sees no signs of a slowdown in the firm’s growth moving into the second quarter.

“Clients across the board are being more active in the recruitment market and, at this stage, we see the jobs market continuing to be buoyant, with high-calibre candidates now showing more willingness to move posts than at any time since 2008.

“However, we are seeing pockets of wage inflation pressures, as prospective employers are sometimes having to offer enhanced salary packages to secure staff with the required skills and experience.”

Along with new staff, Stark Brooks has responded to the increased demand for its services by investing more than £20,000 in an upgrade to its IT systems to enhance its database functionality and to improve internal reporting and mapping of the firm’s markets.