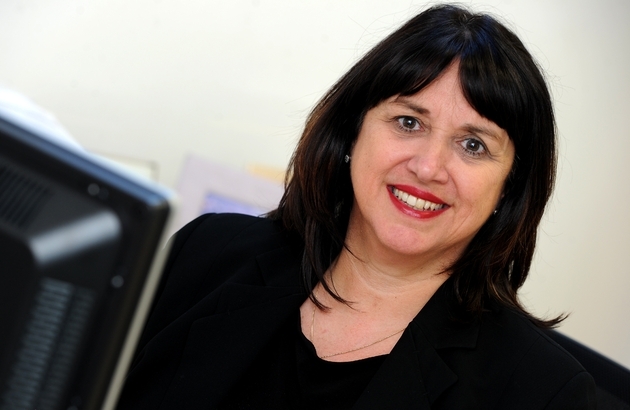 The programme – airing tonight on BBC1 at 8pm – follows Nick Knowles and the DIY SOS team as they embark on their most ambitious project to date to tackle homelessness among war veterans using empty properties in Canada and New Street in Newton Heath, Manchester.

The programme crowdsourced support from a large number of businesses and tradespeople, including Search, which was called upon to provide support from its specialist construction and facilities division which supplies 600 temporary workers for sites across the North West every day. The team helped to transform eight existing houses for Armed Forces Veterans, as well as landscaping the East Manchester streets they belong to.

Mike Burton, a fork lift truck tele operator from Wythenshawe, was one of Search’s willing team. He said: “When Search contacted me and asked me to help on the DIY SOS project, I immediately said yes as it’s helping a good cause.

“I was on site for the duration of the project and supported teams by handling deliveries of stock and moving supplies to where they were needed. It was a great experience.”

Debbie Caswell, Search Consultancy’s MD for England, said: “The new homes will support former Service personnel as they assimilate back into everyday life.

“As a business which matches the right people with their ideal role, we are very proud to be in a position to offer our construction expertise for this ground-breaking project, which saw businesses large and small pull together during the summer.”

Over the course of two episodes, the second of which will be screened tonight, the entire street will be transformed to provide the basis of a new community and completely renovate and reconfigure derelict houses into three new homes, and a new training centre will be established alongside the development for the retraining of wounded soldiers in the trades.

In addition, face lifting of all 62 properties in the street will be undertaken improving the lives of the current tenants and owners.