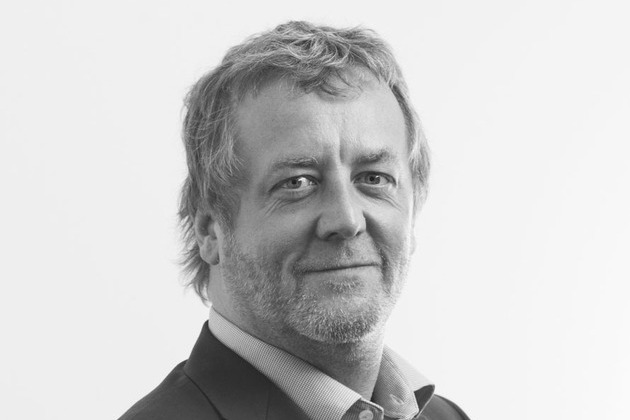 As a new term looms, and thousands of workers undertake vocational courses to boost their careers and qualifications, Manchester-based Rethink Group has announced it has invested £85,000 in staff training this year.

Andy Lord, Chief People Officer at the company has pioneered the significant investment programme, encouraging all of his staff to undertake additional qualifications and courses. He said: “If you want your business to be the best then it’s imperative that you allocate the necessary level of investment towards staff training. Your people are your business and you need to help them stay on top of their game.”

The £85,000 spent on the programme so far has been allocated towards a number of courses from MBAs to one-day vocational programmes. Andy continued: “We don’t want to limit the types of courses staff want to undertake and that’s why we’ve invested in everything from formal university-led MBA courses to shorter programmes run by industry bodies. We believe the decision lies with our team who are keen on choosing the right training course for them.”

As well as encouraging investment in staff training, Andy has also pioneered a number of other initiatives in recent months which he believes will help Rethink employees stay loyal and committed to the company and its clients. The include; incentives for parents returning to work following maternity and paternity leave, and offering staff paid leave to allow them to pursue in charitable endeavours.

Andy says that ideas like these culminate in an employee’s loyalty and long-term commitment, “We don’t have to dangle big financial packages alone, we want people to be happy, healthy and motivated at their desks.”

Rethink was established in 2005 and, in the ten years since its inception, has grown by delivering recruitment and talent management services internationally, helping transform client businesses into higher performing organisations.