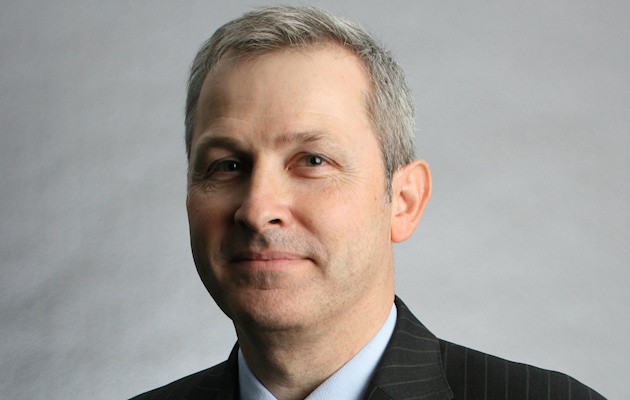 Mark Mitchell, CEO of Manchester-based Meridian Business Support, the award-winning, leading independent recruitment company in the UK, has commented on how Vince Cable has his wires crossed when it comes to zero-hour contracts and why current media headlines are damaging to the UK labour market because they do not have a grasp of the issues.

“The Government needs to step in and undertake an in-depth review of the much maligned zero-hours contract. That’s not because of the immorality or illegality of the contract per se, but rather, the possible exploitation of employees that this contract may engender if organisations use it as a means to evade their employment obligations.

If the Government had an intrinsic understanding of the UK labour market and the forces that compel it, then Vince Cable would know that these types of contracts are neither good nor bad. It is how and why they are implemented that should to be assessed and policed, if need be. A rigorous response to the media scrutiny of zero-contracts from Mr Cable would have put these contracts into context with the general public and offered examples of when they provide a win-win solution and when they are just being used by organisations to exploit workers and disavow their duties to staff as good corporate citizens. With this knowledge, the Government would also be able to enforce good citizenship on big brands. Tax might remain a moot point, but at least when it comes to unfair employment practices, there would be no debate about legal v moral. Vince Cable would understand that currently, he has his wires crossed in so far as fairness is more important than flexibility, and how to achieve this should be the focus of his summer investigations.

So what does Mr Cable and the wider audience need to understand about zero-hour contracts?

Firstly, they are not that different from the ‘standard’ temporary worker contract that has been a catalyst for economic growth in the UK for the past five years. This agreement states there is no mutuality of obligation and no set hours between worker and employer. The fundamental difference is, of course, that traditional temporary worker contracts are administrated by a recruitment agency, so when applicable, agency worker regulations (AWR) are enforced, which provide equal pay and equal benefits to temporary workers. Indeed, the implementation of AWR in October 2011 has been cited for the marked increase in workers on ‘zero hours’ contracts as an organisation can cut out the agency, employ the worker directly and not be beholden to AWR and its implied costs.

The irony is that AWR was a robust piece of legislation introduced to protect the rights of the temporary worker, but yet again, which is so often the case in the UK’s fluid and adaptive employment landscape, loopholes were found to mitigate the cost implications of this legislation with zero-hour contracts being just one of those.  However, few costs are cut when organisations hire flexible labour directly, because recruiting, maintaining and mobilising workforces have high levels of accompanying cost, traditionally borne by the recruitment agency.

Secondly, on the flip side of this coin, zero-hours, like any and every form of employment, is a good thing if used properly. It is a legitimate way of working where staff have flexibility without penalty. It has, in many respects, helped to keep the British economy going in very tough economic times.  When AWR was at risk of costing UK companies millions in additional fees that would have put many out of business, some employers established their own staff banks of zero-hours contracted employees in an attempt to reduce costs. SMEs need flexibility to be able to survive and grow. This sometimes manifests itself as zero-hours contracts and, as long as both the worker and employer are content, the model is beyond reproach.

Perhaps if Mr Cable were to apply the benefits of AWR to all temporary and flexible workers regardless of if they are employed through a recruitment agency, then the myriad contracts and new models of employment would cease to baffle and cause undue sensation in the media.  This, with a pragmatic understanding that the UK’s labour market will always remain flexible and intuitive and as such there will always be winners and losers, will be a good starting point for this summer’s homework: ‘Zero-hours contracts – fair v flexible. Discuss’.”