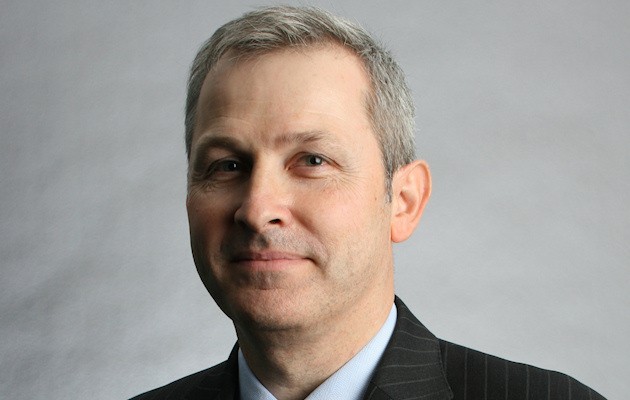 Today’s news that the number of UK workers earning below the living wage has risen to 4.8 million unfortunately comes as little surprise. EU legislation and the tough economic climate of recent years is forcing the British labour market into an almost unrecognisable state. It is a topic of heavy debate, with Labour MP Chris Bryant, Jamie Oliver and the TUC recently voicing strong opinions on regulations including zero hours contracts and Agency Workers Regulations (AWR).

Speaking on Radio 4’s Today programme at the start of the week, Sarah Veale, the TUC’s head of equality and employment rights, criticised Swedish Derogation – also known as pay between assignments (PBA), referring to it as a ‘loophole’ that places temporary workers at a disadvantage. Yet it is vital that we recognise AWR and PBA are completely legal and legitimate; like all pieces of employment legislation, they have their place when used fairly and implemented properly.

The problems arise when employers - whether that’s an agency or end-user client - act unethically and fail to treat staff fairly. While recent headlines would have you believe zero-hours contracts, AWR and PBA only impact the temporary workforce, the harsh reality is that the career prospects of permanent employees are being severely damaged as a result of unscrupulous practices being used to navigate the UK’s complex labour landscape.

AWR states that employers must pay temporary workers the same as their permanent counterparts, yet many businesses would find it difficult to pay every member of staff with the same job title a generous wage. The British industry suits – and needs – flexibility; workplaces are diverse environments, with full-time staff often building up a great deal of skill and experience within their role over time. But when supply and demand calls for a short-term staff boost, employers that are squeezed financially often look for ways to have a lower-paid equivalent in place so that the upcoming temporary position can be filled at an acceptable cost to the business. Over time, this can result in a move towards lower-paid permanent workers, some of whom may have been employed for the express purpose of creating an acceptable benchmark for future short-term staff to be measured against. Such actions can greatly hamper the career prospects of the permanent workers, never given the chance to progress up the pay scale or develop their skills and experience within that particular organisation.

As the cost of living rises, the British economy cannot suffer wage deflation on the scale we are currently witnessing. Rather than criticising existing legislation that is here to stay, the TUC and our industry as a whole should concentrate on investigating how reasonably these regulations are implemented and whether there are cases for tribunal amongst both temporary and permanent workers. Today’s figures from the Resolution Foundation think tank states the equivalent of 20 per cent of employees are now earning below the living wage of £7.45 per hour outside London and £8.55 in the capital. While the reasons for this are many, it is no coincidence that the figure has risen at a time when the legislative landscape is so complex. The unintended consequences of protecting temporary workers is severely impacting the prospects of the UK’s permanent workforce, potentially dealing long-lasting damage.