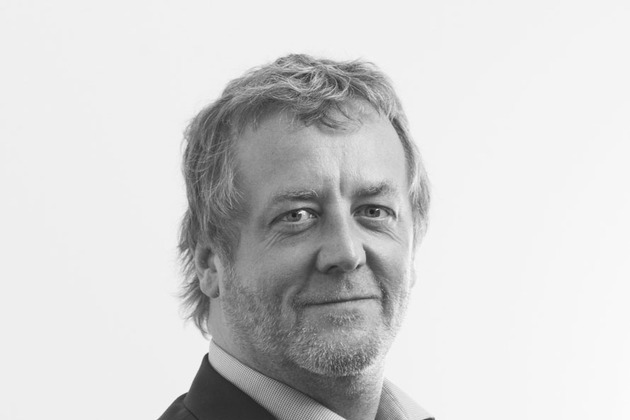 As thousands of workers return to their desks from summer holidays, one businessman in Manchester has warned bosses to welcome their colleagues with open arms to prevent their annual leave becoming permanent leave.

Andy Lord, Chief People Officer at the Rethink Group – a global recruitment company based in Manchester – says that August is a month in which employees begin to look at other roles, “Absence doesn\'t necessarily make the heart grow fonder at this time,” Andy says. “Your colleagues will use holidays to reflect and re-evaluate their lives and can often come home with a desire to find a new role.

“If business owners want to retain talent, they have to ensure that they’re rewarding them accordingly, giving them great packages and incentives that keep them where they are.”

He continued: “Industries have evolved significantly in the past ten years. Cloud-based applications and our awesome CRM system means that our staff can be just as effective if they are working from one of our offices, their couch or from a local Starbucks. Many of our staff even work onsite at a customer’s place of business.
“Creating an autonomous environment in which people can form their own working day benefits both them and our clients. It’s a winning idea all round.”

Other incentives pioneered by Andy at Rethink include incentives for parents returning to work following maternity and paternity leave, funded MBA and other training programmes – something which Rethink has so far invested £83,000 in this year – and offering staff paid leave to allow them to pursue in charitable endeavours, “I’ve always done charity work and leant support where I can so why shouldn\'t staff be allowed to – and supported to do the same? It makes them more rounded individuals professionally too by bolstering their contacts and improving their confidence.”

Andy says that ideas like these culminate in an employee’s loyalty and long-term commitment, “We don’t have to dangle big financial packages alone, we want people to be happy, healthy and motivated at their desks and a few simple measures like these can help stop your employees returning to work after their summer break itching to update their CV.”

Rethink was established in 2005 and, in the ten years since its inception, has grown year on year by delivering recruitment and talent management services internationally, helping transform client businesses into higher performing organisations.