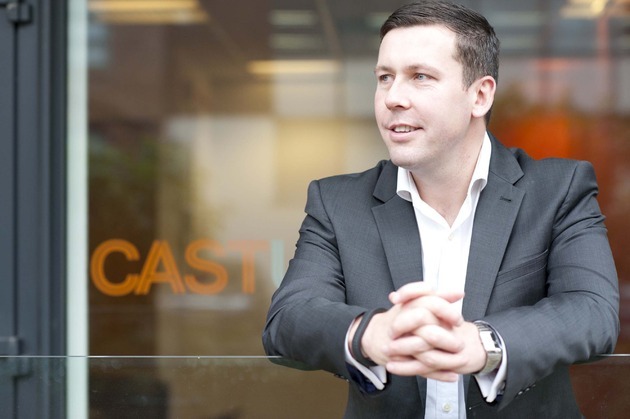 “The latest ONS report on the labour market for June to August 2015 paints a positive picture, with an employment rate (proportion of people aged between 16 and 64 in work) of 73.6% - the highest since comparable records began in 1971.

"However, this needs to be considered in the context of a rising population to avoid a skewed figure. With more young people in employment, businesses are perhaps looking down the chain and investing in training and developing fresh talent rather than taking on experienced hires. This is also indicative of the skills gulf that exists, particularly in sectors such as manufacturing, engineering and logistics, where employers recognise a need to create a more consistent talent pathway into such industries.

"It’s positive to see a dip in unemployment to 5.4%, though there has been some deceleration in pay growth, which is a contrast to the employment landscape earlier in the year, which saw a rise in unemployment and a steadier increase in earnings. However, it’s important to acknowledge that inflation has flat-lined, which works in favour of employees.

The statistics are encouraging but also show that it’s increasingly a candidate’s market as businesses are challenged by a shrinking talent pool and need to be shrewd in their recruitment strategies.”