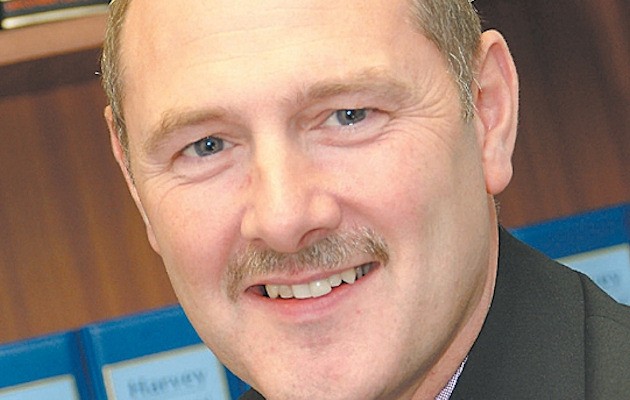 Following recent media speculation that zero-hours contracts can be used to exploit staff, ELAS has confirmed that this method can in fact help reduce unemployment and give employers and workers more flexibility.

Scrutiny of zero-hours contracts has intensified after Business Secretary Vince Cable raised fears that they are being abused. This followed Chartered Institute of Personnel and Development research suggesting that some one million people could be working under them.

The findings showed that zero-hours contracts were most common in the hotel, catering and leisure industry (48 per cent) and that employers in the voluntary sector (34 per cent) and the public sector (24 per cent) were more likely to use these contracts than private sector companies.

“Non-guaranteed hours actually have benefits on both sides, providing employers and employees with an alternative form of flexible working.

“Zero-hours contracts allow companies to draft in extra staff at short notice during busy periods or where they are let down by their employees. It is also important to note that the terms stipulate that workers are able to turn down work if it does not fit into their schedules.

“Many of these contracts tend to be used by employers to hire staff who may want to fit work around their university or college studies, or their families or other commitments, making the arrangement ideal in these cases.

“However, we need to ensure that proper support for employees and their rights is not being compromised through such arrangements for those that need more stability in their working hours and earnings. Zero-hours contracts cannot be used simply to override an employer’s responsibilities to its employees.”

Mr Cable said he was concerned there was "some exploitation" of staff on the contracts, which give no guarantees of shifts or work patterns.

He has been leading a review on the issue for the government since June and will decide in September whether to hold a formal consultation on specific proposals.

“For employers this review could mean that if you have a genuine need to use zero-hours contracts then by all means do so, but if a staff member gets into a pattern of working a regular or minimum number of hours then this particular custom or practice will overrule the contract itself.

“Staff will be entitled to keep those minimum hours and the contract won’t be able to be enforced or relied upon. If there isn’t a genuine need to implement a zero-hours contract then the advice is don’t use them,” he concludes.