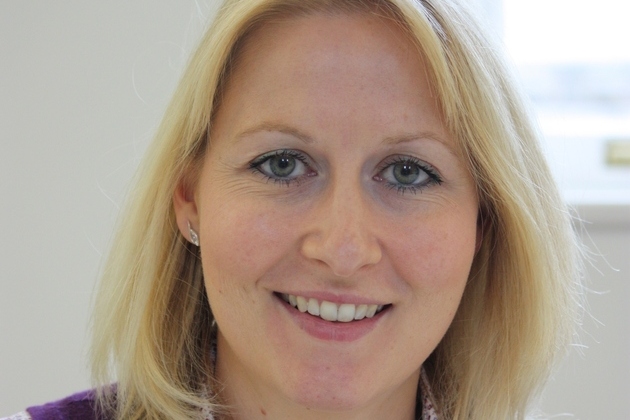 Manchester headquartered BCL Legal - one of the UK’s leading legal recruitment consultancies which also has offices in London, Leeds, Birmingham, Liverpool and Bristol– has made three new appointments to its team of consultants.

Georgina Inson has been appointed as a senior associate and will be handling non-contentious commercial roles in Bristol to include real estate, commercial and corporate opportunities. She has worked in legal recruitment for five years including positions at Hays Legal and Osborne Clarke. She has also been an employment law solicitor at Withy King.

The final new appointment is Stephanie Clark. Stephanie has been appointed as the London office’s newest consultant. She will be working on both permanent and interim private practice paralegal recruitment. Stephanie has joined BCL Legal from Badenoch and Clark where she was responsible for internal communications and marketing recruitment across a number of FTSE 100 organisations.

In addition to the three new members of staff, BCL Legal has also welcomed back Angharad Warren following her maternity leave. Angharad was previously based at the firm’s offices in Leeds and Manchester where she handled commercial roles across Yorkshire and the North East. However, she has now moved to the Birmingham office and is specialising in corporate, commercial, IP/IT, commercial litigation, banking, banking litigation, restructuring, insolvency, employment, pensions and corporate tax jobs for law firms in Birmingham city centre.

James Batt – managing director of BCL Legal – said: “2014 was a record year for us so we’re delighted to announce the arrival of these new members of staff who all further augment and solidify our market position. Each person brings with them a wealth of talent that will add real value, experience and knowledge to our clients, candidates and the BCL team.”