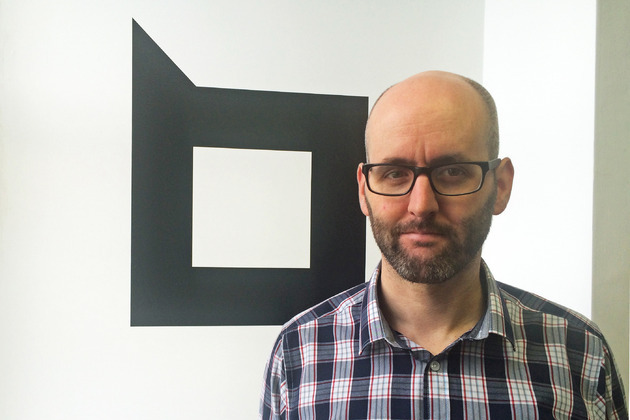 “I’m delighted Paul has agreed to join Boxed Off which is enjoying a sustained period of growth.

“He is an experienced journalist with great contacts and will play a vital role as the agency steps up to the next level.”

“I’m very pleased to be joining Boxed Off. This is a superb opportunity to become part of an agency that’s really on the up.

“It’s exciting to work across a broad range of clients from SMEs and individuals to nationwide businesses and famous heritage brands.”