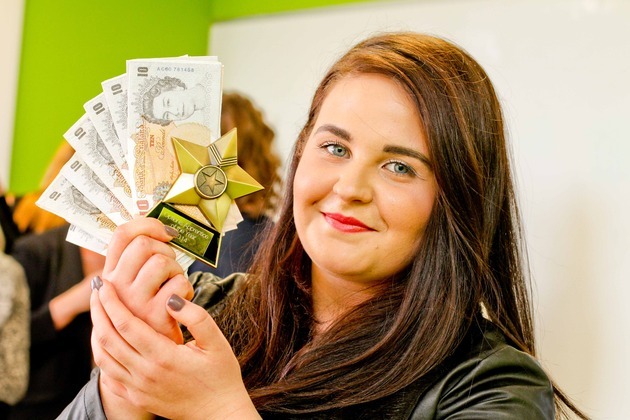 A Warrington firm is expanding its award-winning apprenticeship programme by hiring 30 more trainees.

Optionis Group, based on Centre Park, is seeking apprentices to work in its accounts and business administration departments.

The latest intake will take the total number of apprentices working at Optionis to 75.

Managing director Derek Kelly said: “We’re looking for bright, ambitious, hard-working individuals who want the chance to earn while they learn and build a career.

“The vast majority of our trainees go on to secure a permanent position when their apprenticeship comes to an end, so there are real progression opportunities.

“We are currently seeking Government approval to establish our own NVQ accreditation for our apprentices, given the quality and depth of training they receive.”

Optionis was recently named as one of the top 100 employers of apprentices in England.

The accolade came after it was highly commended in the Newcomer Employer of the Year category at the regional finals of the 2014 National Apprenticeship Awards.

They are entitled to the same benefits and perks as all other employees, such as free parking and gym membership.

Beth Monks (pictured), who was named Optionis apprentice of the year in 2014 and has since secured a permanent role in the firm’s human resources (HR) department, said: “This is a great place to work.

“Everyone is really friendly, there is a relaxed atmosphere and you feel like part of a team. I would recommend an apprenticeship here to anyone.”

The Optionis Group is home to three companies; Parasol, ClearSky Contractor Accounting and ClearSky Business. Together, they provide support to tens of thousands of freelancers, contractors, small businesses and recruitment firms every year.

In addition to its two offices on Centre Park, Optionis has offices in London, Middleton in Greater Manchester, and Poole and Dorchester in Dorset. The group employs more than 300 office-based staff in total.

To apply for an apprenticeship at Optionis, email your CV to recruitment@optionis.co.uk by Friday, 6th March. Call 01925 644865 for more information. Assessment days will take place during the week commencing Monday, 6th April.