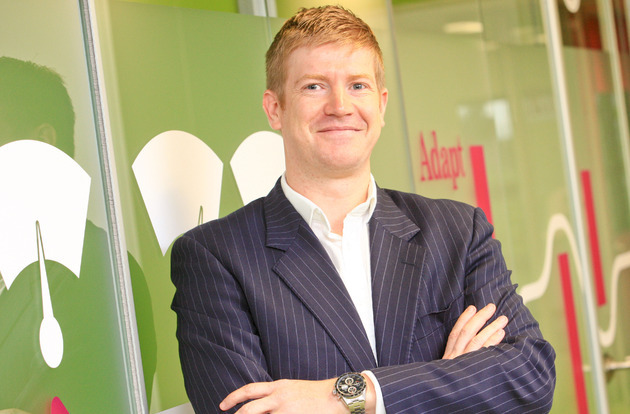 The Warrington-based company says its solution will “lighten the load” of agencies affected by reporting requirements linked to the onshore employment intermediaries legislation.

Parasol will transfer its contractor employee pay and assignment data to recruitment firms via a secure, encrypted web portal – simplifying the reporting process and saving them valuable time in the process.

Juliet Byrne, legal and technical director at Parasol, said a six-figure sum was being invested in IT security systems to ensure sensitive data can be held and shared safely.

From August 2015, staffing firms will need to submit quarterly reports to the taxman. These returns must include detailed personal information on every contractor or temp who has been placed by the agency during the previous quarter, but is not paid via its own PAYE scheme.

In addition to the worker’s full name, address, date of birth and National Insurance number, information such as the number of hours the individual has worked and the start date of their assignment will also need to be included. Fines will be imposed for late or incorrect returns.

A public consultation on the reporting requirements closed on November 25.

“The whole point of the onshore intermediaries legislation was to stamp out false self-employment, so it seems illogical to make agencies account for contractors who are employed via an umbrella”, said Blakemore.

“Nevertheless, it seems HMRC has made its mind up – even though agencies will be providing HMRC with information that has already been supplied to it via the umbrella’s RTI return.

“When I raised this point with Mr Burton, his rationale was that HMRC will be able to cross-reference umbrella RTI returns with agency reports. It’s questionable whether an already overstretched and underfunded government department will have the resources to carry out such checks, but that is HMRC’s position.”

Blakemore added: “The reporting element of the onshore legislation will be another administrative headache for the staffing industry, which is already drowning in red tape and regulations.

“Recruitment firms have been placed in a very difficult position, and many will be worried about these onerous regulations. We are determined to assist by the making process as pain-free as possible.”

Parasol, part of the Optionis Group, has employed more than 70,000 contractors, freelancers and contingent workers since its launch in 2000.