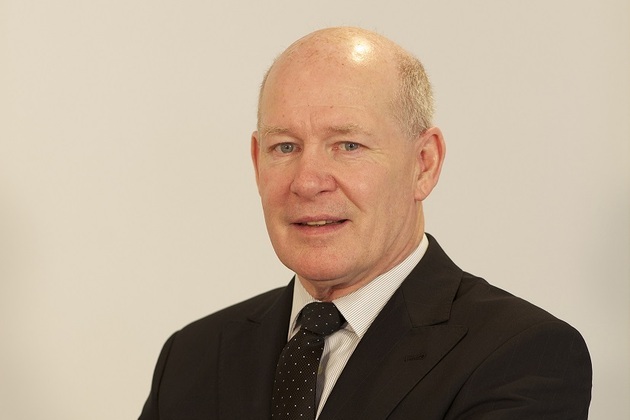 Arley Homes North West, one of the region’s leading homebuilders has joined the debate on the acute skills shortage which is currently facing the construction industry.

Jim Bowers, sales director for the Warrington-based company, states that build programmes throughout the UK are in real jeopardy, commenting: “In pre-credit crunch times, UK house builders were developing around 170,000 homes a year. This figure fell drastically to just over 100,000 as the recession hit, causing a mass exodus of skilled personnel from the construction industry.

“Government schemes such as Help To Buy may have caused an increase in demand, but have in themselves caused a raft of new issues. The UK simply does not have the skills base to meet this huge increase in volume. This has placed major pressure on supply chains, which in turn has resulted in significant cost increases and serious delays – a crippling ripple effect.

Business Secretary Vince Cable recently said that the Government was working closely with the construction sector to “ensure it has the talent it needs to grow through a mixture of industry-designed apprenticeships and employer-led training.”

Mr Bowers adds: “We welcome any measures which will help to alleviate current pressures. 230,000 homes have been granted planning permission in the UK in the last 12 months. So, unless practical steps are put in place now, to drastically improve the construction industry’s employment infrastructure, we simply won’t be able to deliver these volumes. It’s a major concern and one that we can not afford to ignore.”

Chief executives from three of the UK’s largest property developers recently voiced their fears on the predicament. Barratt Developments’ Mark Clare and Jeff Fairburn of homebuilder Persimmon, stated that a lack of workers – from bricklayers to architects and plasterers – is one of the biggest challenges facing the industry today.

Mr Clare commented: “We need 150,000 more people working in the housebuilding sector at all levels,” whilst Mr Fairburn, whose York-based company has gone as far as to entice ex-military personnel to the industry, added: “Because all developers are pushing hard, there’s going to be a squeeze on skills – bricklayers, joiners and the like. All of the trades are affected. We’re not building quite as fast as we’d like to.”

This week, Peter Redfern of Taylor Wimpey, echoed their sentiments in the developer’s trading statement, saying; “From a labour perspective we’ve seen…cooling…as the sector reacts to the additional demands that came on for the relatively higher level of volume growth overall for the sector”

Furthermore, findings issued by workforce exports, Manpower also confirmed fears that a country-wide skills deficit was having a major impact on building in general, citing “very wide issues in terms of available skills for the construction sector as a whole.”
Arley Homes North West has a landmark site at Duxbury Manor, Chorley consisting of 126 properties. The developer also began works on 14 new-build detached homes at Tottington Grange, near Bury, in January 2014.