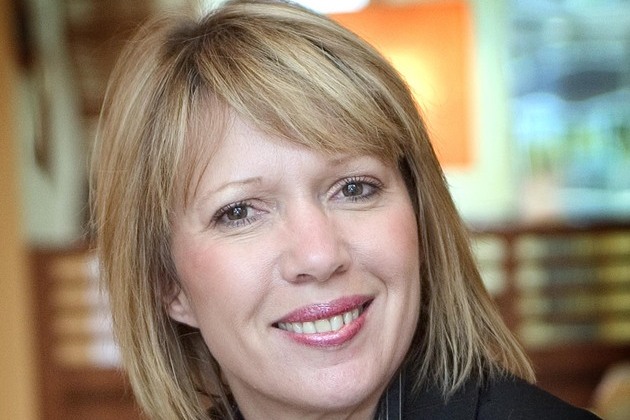 Award-winning debt management company, The Debt Advisor, has signed a new five-year lease for its existing premises at the Westpoint building in Old Trafford.

Situated in the heart of Old Trafford, The Debt Advisor decided to stay at the 3,500 sq ft open plan offices following extensive research into alternative accommodation in Salford Quays.

Bev Budsworth, managing director of The Debt Advisor said: “We carried out a cost benefit analysis which involved remaining at our current premises against relocating to Salford Quays and, in the end, following negotiations with the landlord, it was more beneficial all round to stay where we were.

“We were able to reach a deal with Savills which represented a significant saving compared with relocation. However, the decision made sense from a personnel perspective too; the team are really happy to be staying here, enjoying the benefits of on-site parking and café-bar as well as adjoining gym facilities.”

Richard Lowe, associate director at Savills, who acted on behalf of the landlord, commented: “We are delighted that The Debt Advisor has signed a new five-year lease at Westpoint extending their relationship with landlord Marcol. The transaction is testament to the high quality of accommodation that we are able to provide at exceptionally tenant-friendly terms.”

Bev concluded: “The decision not to uproot the team was the right one. A move now would have meant considerable upheaval and disruption at a time when everyone is extremely busy not only with the increase in volumes of personal and corporate debt advisory work but also with significant ongoing compliance work to ensure we are ready for full Financial Conduct Authority authorisation later this year.”

The Debt Advisor has long since been associated with Old Trafford since it began trading from Seymour Grove in 1999. In 2001, the business relocated to Georgian premises on Chester Road until moving again to the current premises at Westpoint in 2009.