Myerson advises “TheLADbible” on the lease of a new London office 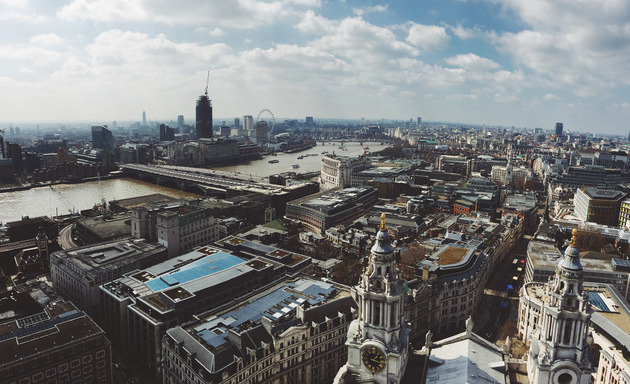 Myerson’s Commercial Property team have advised Manchester-based 65twenty Limited in relation to the lease of a new office in London.

65twenty is a fast-growing social media publisher with flagship brands including TheLADbible, TheSPORTbible and Pretty52. Described by the Financial Times as “a journalistic Jagerbomb,” TheLADbible was launched in 2012 by Alex Solomou and Arian Kalantari, It provides news, entertainment and humour to more than 26 million followers on social media and 33 million web users per month.

65twenty remains headquartered in Manchester’s Northern Quarter, but has based its commercial team in London, initially in Charlotte Street. However, the rapid growth of the company - which has seen the business exceed 50 employees – has meant that the founders needed a larger site to accommodate the fast-growing London team.

The new office space, which is located in Shoreditch, is close to the Silicon Roundabout tech and creative centre which has increasingly come to house some of the leading UK and global digital businesses.

Myerson advised 65twenty on the lease agreement and were able to complete all aspects of the deal promptly; allowing 65twenty to concentrate on other areas of the business.

Richard Lloyd, Partner and Head of Commercial Property at Myerson, commented: “We are really pleased to have worked on the lease for such a well-known tenant. 65twenty required a quick turnaround on this transaction, so I am delighted that my team were able to exceed the client’s expectations.”

Chris Dodd, Financial Controller at 65twenty commented: “The competitive nature of the London property market and the pressing need for additional office space meant that it was vital to complete the lease quickly. Myerson approached the matter in a very commercial way and ensured that our target deadlines were met. We are delighted with our new offices and the contribution they will have towards our next phase of development”.

Alex Solomou, CEO of 65twenty said: "Opening our new premises in Jack's Place puts us at the heart of London's tech and creative communities - and will give our commercial director James Wigley and our fast-expanding commercial team a solid and exciting base."