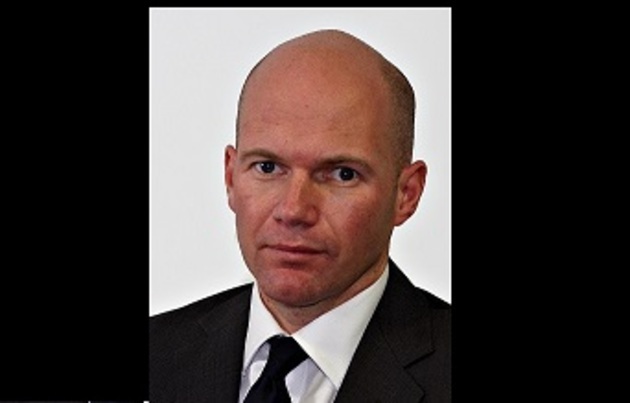 Office take-up in Manchester city centre was almost 50 per cent above the five-year-quarterly average between July and September 2015, according to research from commercial property agents Bilfinger GVA.

The ‘Big Nine’ quarterly review of the regional office occupier markets by Bilfinger GVA reports that Manchester recorded the highest level of office take-up outside of London with a total of 373,477 sq ft in the third quarter of 2015, exceeding the 5 year average of 252,461 sq ft.

Manchester’s impressive office take-up figure has been driven by pre-let activity at Allied London’s 160,000 sq ft XYZ Building in Spinningfields, which is due to complete next year. It has seen three tenants sign up in quick succession, including the largest deal of the third quarter, NCC Group taking 60,300 sq ft.

Manchester also led the Q3 activity for out of town take-up recording 282,869 sq ft, almost 30% above the quarterly average of 215,144 sq ft. The largest deal in the region saw Syngenta 32,330 sq ft at Crescent House in Didsbury.

Whilst take-up levels across the country in Q3 have been more restrained compared to earlier in the year, the report shows that 2015 has seen the highest Q1-3 take-up (6.9 million sq ft) since the downturn.

Chris Cheap, senior director in Bilfinger GVA’s Offices team, said: “The juggernaut that is occupational demand in central Manchester continues on at great pace with both pre-let activity as well as the absorption of a diminishing supply of built and available prime space. This continued activity firmly underlines the view that Manchester is at the forefront of the UK Core City movement and will be the metaphorical engine room of the much heralded Northern Powerhouse

“It is interesting to note that large scale demand is coming from a wide and varied range of sectors including energy, media and technology. With only a few of the bigger indigenous professional services companies left to relocate, it is important that Manchester continues to pursue diverse demand streams to reaffirm its outstanding track record of attracting occupiers and fulfil the wave of new prime development that will soon be upon us.

“It is encouraging to see higher levels of take-up return to decentralised Manchester markets. Whilst the accessibility of these locations remains a key driver for occupiers, it does appear that there is a flight to destinations which offer a discount to central Manchester rents which are seeing upward pressure.”