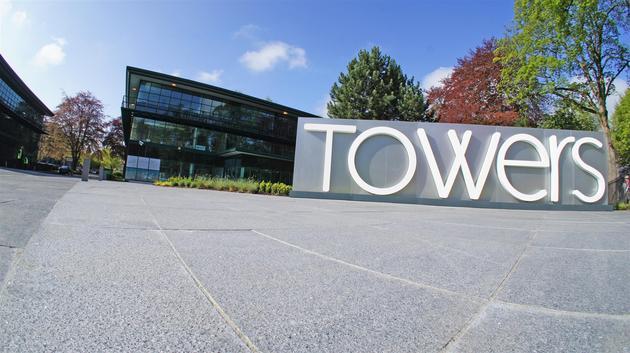 DEP has taken new offices in Blackfriars House, Parsonage after spells based in Trafford Park and Cheadle. The relocation comes on the back of recent business success, new senior appointments and a growing need to be closer to many of the city's leading architectural practices with which it now works.

Specialising in urban regeneration, development and conservation through landscape planning, architecture and land management, DEP has a strong reputation and heritage in Manchester. With a rich legacy, having initially set up in the city as Donaldson Edwards Partnership in 1976, the practice has continued to adapt, grow and diversify.

Today, DEP works with local and central government agencies, private developers and architects on a variety of high profile landscaping projects throughout the UK. As well as ongoing interest and involvement in some of the North West's major conservation programmes, for example regeneration of the Bridgewater Canal corridor, DEP has also recently won new contracts with BAM, Bowsall Construction & Barton Willmore.

Director, Chris Podmore commented: "We needed bigger offices to cope with a growing team and larger scale projects. As we continue to win work from more of Manchester's leading architects, it made strategic sense to relocate back into the city centre and foster closer relationships with those clients."