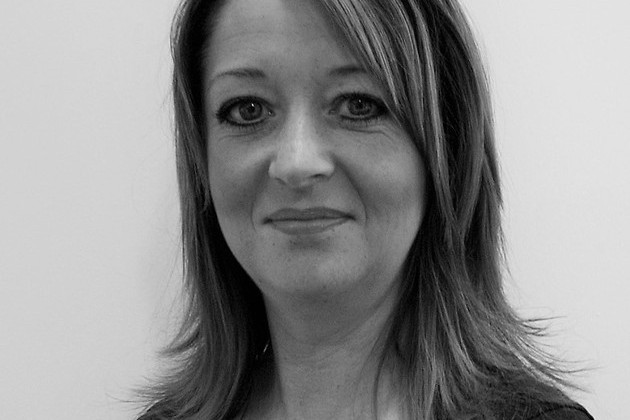 A north west mortgage expert has cautiously welcomed the government’s affordable housing ‘crusade’ to get potential borrowers onto the property ladder, but warns that it will have mixed impact on the region.

Sharon Duckworth, director at Lancashire-based Key Mortgage Advice, raised concerns that David Cameron’s plan to “turn generation rent into generation buy” does not address all of the challenges being faced by first-time buyers in Lancashire.

In the past 30 years, the rate of home ownership among 25 to 34-year-olds has fallen from 60 per cent to 40 per cent and the average age at which people buy their first property has risen to 37.

Sharon’s comments are in response to David Cameron’s pledge to build 200,000 “starter homes” at discounted prices for first-time buyers by 2020, and make changes to planning laws which will allow the homes to be built on sites normally reserved for rented housing.

She believes that while the scheme is good news for those who are able to access the policy, if the imbalance between supply and demand in the region is not properly addressed it will still leave high numbers of people struggling to access the property ladder.

Sharon said: “Realistically, the number of new homes pledged is a drop in the ocean compared to what’s needed in the long term: The national estimate is that we need 250,000 new homes every year to keep up with demand and house price inflation. Housing stock in Preston, for example, is low, and demand is pushing up the price of existing properties making it even harder for first time buyers.

“However, lack of supply is only one part of the problem. The creation of new houses won’t benefit those buyers who are deposit poor, for example. The advent of the new Help to Buy ISA will help but relies on saving large sums of cash, which is sometimes easier said than done when you factor in rising rents and the increasing cost of living. The supply of finance has also been scarce for the best part of a decade and I’d like to see a more clearly defined strategy setting out how this will be addressed.”

In addition, Sharon says new build properties have seen their popularity dwindle, and identified that the vast majority of clients in Lancashire are looking for second hand property. “Older properties are very fashionable at the moment and there’s a perception that a new build offers less for your money and will depreciate quickly in value,” she explained. “Many lenders require larger deposits on a new build too, which can be off-putting for would-be buyers. There’s a reasonable chance the appetite for these new homes may not be as strong as the government predicts.”

It is not uncommon for lenders to require a 20 per cent deposit on a new build house, and as much as 40 per cent on a new apartment.

Sharon also expressed concerns that a surge of new build property could push down prices on developments and create a negative equity trap of new home owners.

She concluded: “The affordable housing pledge is a step in the right direction with clear benefits for some, but the government needs to widen its focus because supply and planning restrictions alone cannot shoulder the blame. We need to look at multiple avenues to widen access to home ownership in Lancashire, encouraging growth in the housing sector and the wider economy in turn.”