Council’s planning service on track to keep up good work 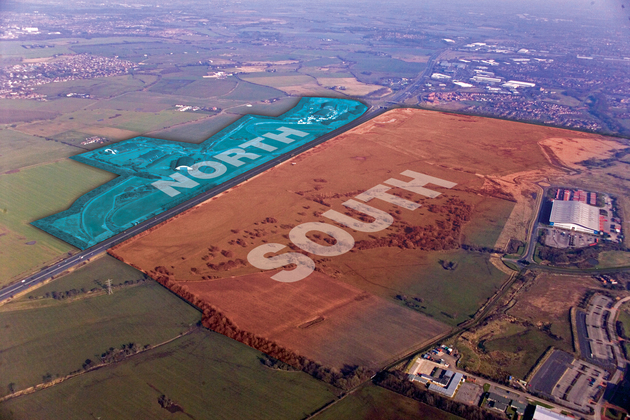 WARRINGTON Borough Council’s planning service has completed its action plan and now is now on a firm footing.

The Local Government Association carried out a review of the council’s planning service in 2011 and made a number of recommendations, relating to improving performance, procedures and processes.

Following this, the Planning Improvement Board was created, made up of councillors and officers, and it has “overseen and ensured the successful implementation of a rigorous improvement plan for the planning service”, as quoted in the 2013 peer review which was an independent check and endorsement of improvements made since the 2011 review.

The report noted that “performance in respect of the speed of determining planning applications is improved so far in 2013/14 compared with 2012/13 with regard to major, minor and other applications.”

Since 2011 a new team of planning officers has been recruited and the report also noted that “it is clear that the appointment of a new manager to manage the development management function has had a beneficial effect on staff commitment and performance within the service.”
Other service developments since 2011 include 1600 planning approvals being granted per year including affordable homes, the approval of major regeneration schemes including Omega South, and a formalised pre-application advice protocol has been developed for residents. The service has also generated over £1million from determining applications to make these big developments acceptable and enhance the borough and report on performance more regularly at planning committees.
As the board as now completed all its actions, a new board, called the Planning, Improvement and Monitoring Board, has been set up to continue to monitor performance.

Cllr David Keane, executive board member for environment and public protection, was the chair of the Planning Improvement Board. Cllr Keane said:

“This is a great achievement and a very good step in the right direction to where we want to be in Warrington.

“In terms of figures, the service has processed 75% of major applications in the last year within 13 weeks, and this figure was 57% the year before. Our performance is up there with the best in the country now – so far in 2014 100% of major planning applications have been decided on time.

“This enables the council to keep focusing on its vision for ambitious regeneration and development in Warrington and the planning service is a key element of making sure this is all delivered. We are now in a very strong position and are committed to keeping it this way.

“The planning enforcement service has also significantly increased performance and gone from strength to strength. 60% more enforcement notices are now served each year compared to previous years. The number of actions in the last 18 months accounts for 61% of actions in the last four and a half years and as recently seen with the wall of tyres, the council will do whatever it can to enforce its power when necessary.

“All these positive development puts us in a great position and we now want to make sure this good work continues and the planning improvement and monitoring board will ensure this.”

To find out more about Warrington’s planning services visit www.warrington.gov.uk