Thinking of buying a second home in France? 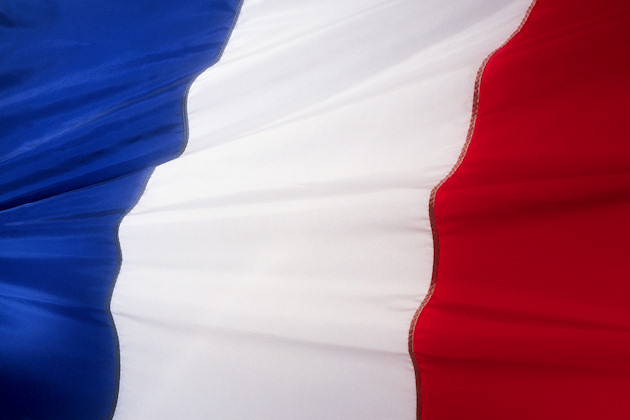 France is the second most popular destination for Britons buying property abroad with a recent report by 'Patrimoine' showing that 6 out of 10 foreigners who buy French property are British.

Tempted by a slower pace of life, wonderful climate and food and that, generally speaking, most properties in France are cheaper than in the UK, owning a second home in France holds plenty of appeal. But, whether you are a prospective purchaser or already an owner of a second home in France be warned; you may be affected by changes in French taxation legislation enacted in August 2012 which are acted retrospectively and affect rental income and gains since 1st January 2012.

Here is an overview of the new legislation:

1. A non-French residents social security surcharge of 15.5% has been applied to rental income from unfurnished lettings or on property gains.

2. French CGT for UK residents who sell second homes in France has therefore effectively increased from 19% to 34.5%.

3. Tax on rental income has therefore also effectively increased from 20% to 35.5%.

4. Although there is a double taxation treaty with France which allows offset of income tax and CGT this looks unlikely to be available on the additional National Insurance charge.

5. The minimum ownership period for a French home to be free of CGT has been increased from 15 to 30 years.

Finally, note that the surcharge proposal may be challenged in the courts and by the UK Government as non resident individuals do not receive the social benefits that they are being asked to contribute to.

For more information or advice on the tax implications of owning a second home in France, please contact Philip Eagle at Hallidays Chartered Accountants on 0161 476 8276