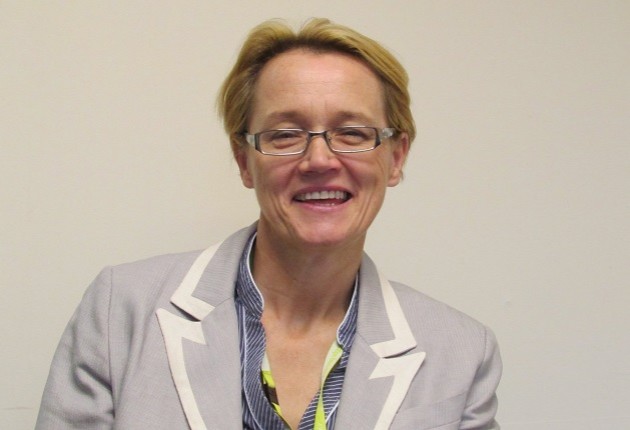 The new financial director of a Liverpool-based social enterprise, the forerunner of several of today’s well-known charities, has spoken of the importance of continuing to provide support shaped to people’s needs whilst offering value for money.

Sharon Edwards (pictured) says her aim is to ensure that PSS is competitive whilst retaining its flexibility in tailoring support to the needs of clients, from young carers and teenagers leaving care to women with post natal depression and dementia sufferer and their families.

Her comments follow a major re-brand and name change of the Liverpool-based organisation, founded in 1919 by social campaigner Eleanor Rathbone.

“PSS has a fantastic history but you cannot depend on that alone,” said Sharon. “The current economic climate remains extremely challenging for charitable organisations but I believe we are in a terrific position to go forward.”

Formerly called the Liverpool Personal Service Society, PSS was responsible for social innovations such as Age Concern, the Citizen’s Advice Bureau and Relate.

Operating across England, Wales and Scotland, PSS delivers a range of support services for vulnerable people working from pre-birth (pre and post natal depression) to end of life care.

It was recently awarded almost half a million pounds to extend its pioneering work with women suffering from post natal depression, the only organisation based in the north of England to receive such funding.

“PSS is a terrific organisation and I am delighted to be joining at such an exciting time as it undergoes a major rebrand to take it into the 21st century,” said Sharon, who previously worked for charity the Furniture Resource Centre. Prior to that Sharon worked for various organisations including the Bank of America and a technology company, overseeing its merger with a Norwegian firm.

“The work carried out by PSS is extremely innovative and I believe we can continue to innovate and adapt services to meet people’s needs whilst providing value for money, crucial in the current financial environment,” she added.