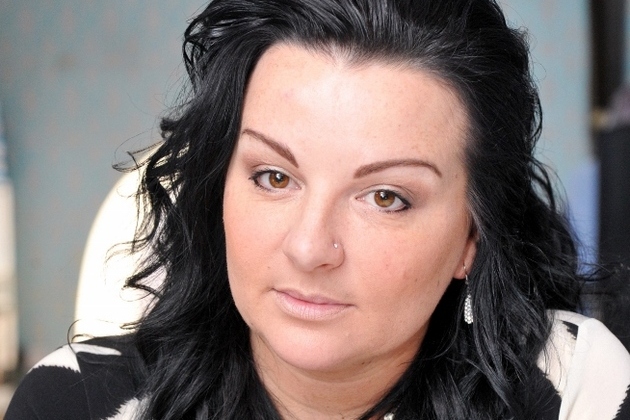 Testing firm BioClinics is gearing up for further growth after securing approval to supply its services to several key target markets.
BioClinics, which is based in Salford, has passed industry audits for its workplace drug and alcohol tests in the transport, rail and utilities sectors.
The firm has achieved accreditations from Achilles Group, which evaluates suppliers across the globe on behalf of companies and organisations operating in nearly a dozen sectors.
The accreditations mean BioClinics is now an approved supplier of pre-employment and random tests to the rail and transport sectors, including Network Rail and its sub-contractors, and to utility companies including National Grid and its sub-contractors.
Meanwhile, the company has become an affiliate member of the Security Association for the Maritime Industry, which gives it preferred provider status within the sector.
BioClinics is also celebrating after passing external audits to once again achieve ISO standards for its quality management, information security management and environmental management systems.
Workplace drug and alcohol testing is on the increase in the UK, with BioClinics experiencing a 470 per cent rise in the number of annual tests it carried out between 2010 and 2013.
BioClinics conducts its tests by collecting and analysing urine and breath samples. It operates a network of clinics and mobile sample collectors across the UK and Ireland.
Nichola McChrystal, pictured, founder and scientific director of BioClinics, said: “These latest developments are significant milestones in the evolution of the business.
“We recently moved to larger headquarters and have increased our workforce following a period of rapid growth, and now we are ready to take BioClinics to the next level.
“One of the ways to achieve this, and set ourselves apart from the competition, is by attaining industry-recognised accreditations which demonstrate our commitment to the highest standards of service.
“They will help us to compete for, and secure, long-term contracts with some of the country’s leading businesses and their sub-contractors.
“We are aiming to double the number of tests we carry out over the next six months. In the longer term, major investment projects such as the HS2 and HS3 rail links should generate even greater demand for our testing services.”