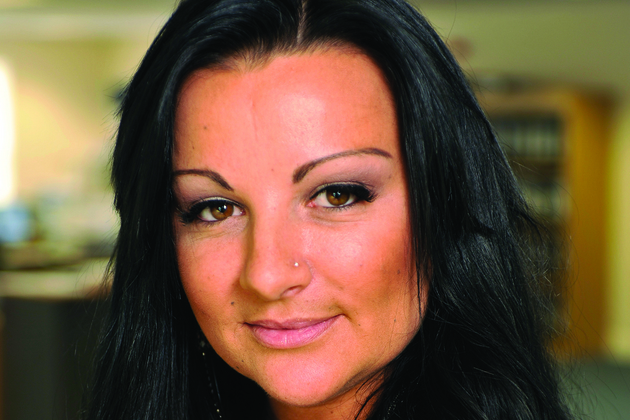 Fast-growing BioClinics is celebrating a series of client wins for its burgeoning workplace drug and alcohol testing division.

They include Port2Port Maritime Security and private hire firm Street Cars, which are both based in Manchester.

BioClinics has also been enlisted by several recruitment firms for pre-employment screening of contractors across Europe, the Middle East and North America in sectors including IT consultancy, energy, oil and gas.
One of those is HCI Group, a global healthcare IT consulting business with offices in Jacksonville, Florida, and Llansamlet, Swansea.

BioClinics, which is based in Salford, has seen the number of tests it carries out each week rocket from five to more than 100 since the service was launched in 2010.

The firm conducts its tests through a network of more than 120 clinics across the UK and Ireland, and through mobile collectors who can attend any workplace. Overseas, tests are arranged through a doctor’s surgery and the samples are sent to the UK for analysis.

BioClinics also conducts DNA relationship tests, such as those to establish paternity, and recently introduced a DNA weight-loss test.

Nichola McChrystal, scientific director at BioClinics, said: “Pre-employment and random drug testing are fast becoming key elements of best practice among forward-thinking businesses.
“These testing programmes are the most efficient form of deterrent to drug and alcohol use.

“We are delighted to have significantly increased our client base in recent weeks. I believe that this expansion is testament to the quality and flexibility of the services we provide.”