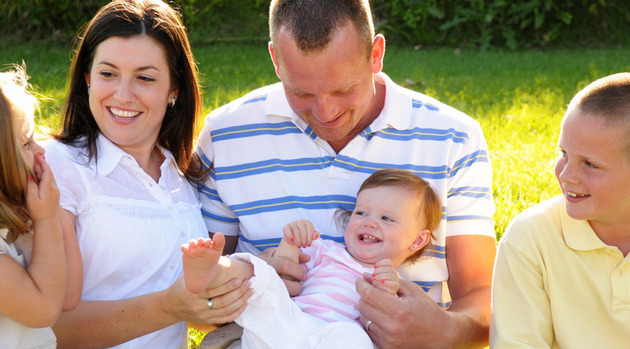 Meningitis B kills more children under five than any other infectious disease. The vaccine is now only available to children younger than 2 months old on the NHS and parents of the UK soon became worried that they would not be able to protect their children from the harmful virus.

Pall Mall Medical was approached by several concerned parents. After an initial conversation, Pall Mall Medical decided to open several full clinics for parents who bring their children to the Liverpool or Newton-le-Willows clinics.

Pall Mall Medical have so far vaccinated over 70 children, with another 50 soon to follow.

Pall Mall Medical, a private health care provider with clinics in Manchester, Liverpool and Newton-le-Willows, in a statement said: “Pall Mall Medical offers the vaccine to all children regardless of their age. As the NHS have reduced the number of appointments available to children, the price of the Bexsero vaccine (for meningitis B) has gone up significantly and all hospitals and clinics, NHS and private, have seen a huge increase in their costs as a result.