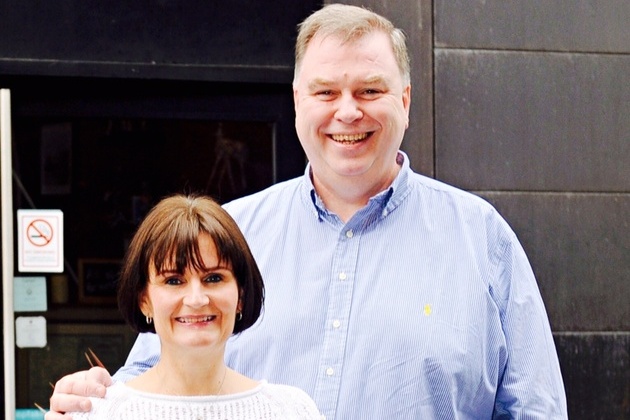 Lunya is a restaurant, deli and bar and has the UK’s largest online Spanish food website www.lunya.co.uk. A true independent family business run by husband and wife team, Peter & Elaine Kinsella, it is located in the prestigious Liverpool One development and unique among delis in the UK, occupying prominent high street locations, rarely seen by independents.

Started 5 years ago by husband and wife team, Peter & Elaine Kinsella, Lunya is also expanding and opening its second branch in Manchester later this year. The couple gave up lucrative careers in the health service and child psychology respectively to pursue their dream of bringing the very best of Catalan and Spanish food and drink to Liverpool and have seen their business flourish since opening in 2010.

Elaine Kinsella said: “This award is particularly special as it is the well informed foodie public who vote and it has such historic prestige. For us, it is the ultimate accolade for a restaurant. We win this award at a very exciting time too as we open our second site in Manchester city centre in the Autumn bringing our Catalan deli and restaurant to many more thousands of people.”

Peter Kinsella said: “It is a real honour to win this award from the Waitrose Good Food Guide.  We join an incredible list of previous winners and to have retained the title is very humbling.  We have put our heart and soul into Lunya and love the business with a passion.  Five years ago we started off with a whole load of that same passion and enthusiasm with no idea we would have such success.  We have a fabulous group of staff and attract a wonderful range of customers into the deli and restaurant, many of whom have become part of our extended family.”