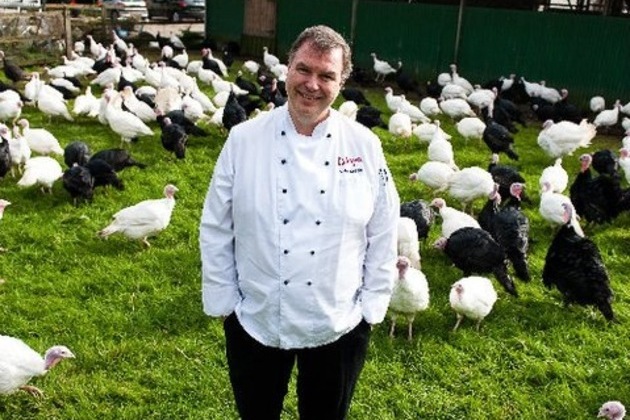 Lunya in Liverpool is celebrating today after receiving a national accolade from acclaimed foodie magazine Olive.

The restaurant and online deli, the largest of its kind now in the UK has been chosen as one of the top five Mediterranean venues in the country.

Peter Kinsella, founder and proprietor of the family business that he runs  with wife Elaine said:

"We have spent almost five years building our reputation in Liverpool.

"This accolade comes at an exciting time for us as we've now got Lunya Liverpool to exactly where we want it, and having such a huge customer base travelling over from Manchester, we decided to open there in the Autumn too!

He added: "The coverage in Olive is really icing on the cake as we are about to celebrate our fifth birthday next month so it couldn\'t have come at a better time... we\'re all feeling pretty humbled by the news."

Lunya is Liverpool’s multi-award winning deli, restaurant and bar. Lunya is a Catalan deli, bar and restaurant in the heart of Liverpool One, in a beautifully converted 18th century warehouse in College Lane by Bluecoat and Harvey Nichols – delivering the best of Catalan and Spanish food across the UK and beyond.