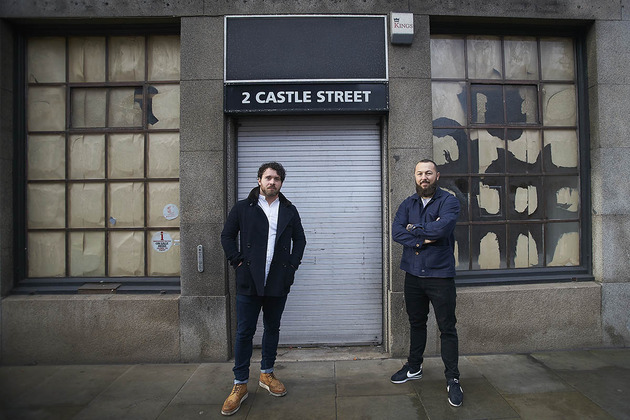 Graffiti Spirits Group, the innovative bar & restaurant company widely regarded in Liverpool as prime innovators behind Liverpool’s progressive new cocktail, bar and dining scene has submitted plans to Liverpool council to bring one of Castle Street’s most iconic buildings back into use.

He said: “Thankfully, we’ve been able to reach agreement on this landmark Grade II listed building which will add a layer of fresh, unconventional independence in the form of Santa Maluco, a rodizio pizzeria.

“We know from feedback amongst our target audience too that the business district is crying out for what we’ve been offering guests on the L1 circuit.”
Santa Maluco is expected to open in January