Delifonseca named one of four regional finalists in 2015 VisitEngland Awards 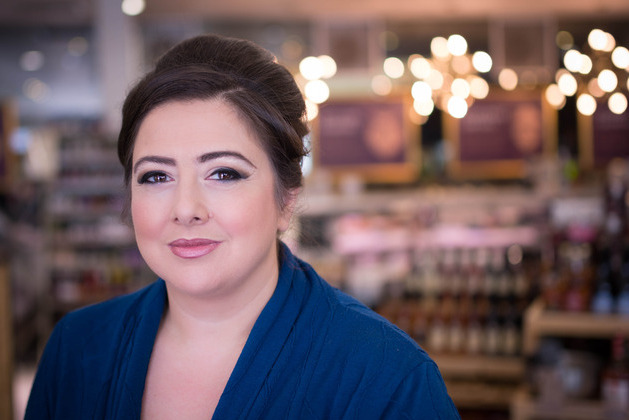 After continuing to impress foodies from across the nation, Delifonseca Dockside has been named as a ‘Taste of England’ finalist in the VisitEngland Awards for Excellence 2015.

The highly acclaimed eatery and deli located on Brunswick Quay beat off stiff competition from around the UK, and has become one of four regional finalists to secure a place at the prestigious awards ceremony – which will take place on Monday, May 11 at the Sage Gateshead.

As a finalist, Delifonseca Dockside hopes to impress the judges with its ‘niche holistic approach’ and forward-thinking when it comes to delivering ‘unique innovative dishes’.

Proprietor of Delifonseca Candice Fonseca said: “We are extremely proud to have secured a place in such a notable national competition for the second year running.

“Since we opened, the team and I have continued to devise new and exciting speciality dishes that make us stand out from the crowd, and offer something a little bit different. Having been appointed as a finalist, we are thrilled that our efforts have not gone unrecognised.”

The winner of ‘Taste of England’ will be revealed during the forthcoming ceremony, whereby all finalists are guaranteed to receive a Gold, Silver, Bronze or Highly Commended Award.

Established to celebrate the best of English tourism, the VisitEngland Awards for Excellence 2015 aims to promote healthy industry competition and high standards, to help certify England’s prominent stance as a world-class destination - this year’s awards attracted a total of 345 applications.  The results confirm Liverpool and its region, as one of the leading tourism destinations in the UK.  Together with Delifonseca Dockside (Taste of England), local finalists include Liverpool Cathedral (Large Visitor Attraction), The Wro Bar, Lounge & Loft, West Kirkby (Tourism Pub) and Mere Brook House, Wirral (B&B/Guest Accommodation).

James Berresford, Chief Executive of VisitEngland said: “It’s been another successful year for our Excellence Awards as we’ve received hundreds of applications of an extremely high standard. That’s why all the finalists should be incredibly proud that they’ve been short-listed against such tough competition.

“I’d like to congratulate all the finalists who now represent the top five in their category in England and wish them all the very best of luck on Awards night at the Sage Centre in Gateshead - a spectacular venue to celebrate the industry’s best.”