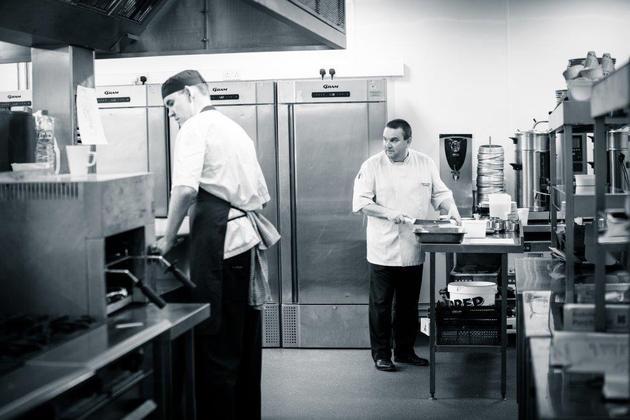 Caterings Catering is in for a busy year after securing an impressive range of corporate and private function catering contracts.

The Roby Mill based firm is already preparing to feed more than 7,000 guests during a selection of gala dinners, conferences and weddings, which will take place over the forthcoming months.

Director of Carringtons Catering Helen Wynn said: “2014 was an amazing year for Carringtons, as we secured numerous catering deals with major flagship venues including Liverpool Town Hall and St George’s Hall. This year we aim to build on new partnerships and contracts and maintain the longevity of our existing relationships.”

Calendar highlights for the team include the International Federation Conference at Liverpool Town Hall, NHS gala dinner at St George’s Hall and the National Association of Women’s Club 80th anniversary at Croxteth Hall – in addition to multiple weddings in popular North West venues such as Sefton Park Palm House and Meols Hall.

Helen added: “As well as being recognised as the official caterers of numerous venues across the North West, we also want to maintain our reputation as leading wedding caterings. Having such a broad spectrum of weddings booked, our chefs are able to put their culinary skills to the test, to produce truly bespoke and varied dishes.”

For more than 25 years, Carringtons has attained high acclaim in the catering and hospitality sector, as a result of providing premium catering and organising bespoke events, which are focused upon individual requirements.

For more information about Carringtons Catering visit www.carringtons-catering.co.uk or call 01695 632 227.