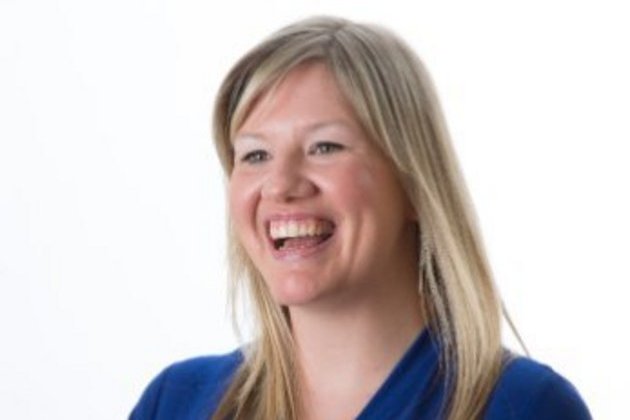 Kirsty MacDonald of Jackson Stephen Accountants in Warrington has been shortlisted for a prestigious North West Young Professionals industry award.

Kirsty, Jackson Stephen's Senior Private Client Manager, has been shortlisted for the highly contested Young Accountant of the Year accolade in the North West Young Professionals Awards, alongside a number of other industry high-flyers.

Jackson Stephen are a very well-established chartered accountancy and business advisory firm, based in Warrington. Since joining them 12 months ago, Kirsty has played an integral role in developing and strengthening their private client offering, which has grown exponentially. She’s highly regarded, both personally and professionally, in the region’s professional circle and the nomination is testament to this.

Kirsty also engages in a number of charity activities in her spare time and acts as a volunteer for many and has also helped to establish new charities.

The Young Professionals Awards are now in their 11th year and were set up by Insider Media to recognise and reward expertise and talent across the region’s professional services sector.