Campaign to save the Cerrado gathers support during COP26

A CAMPAIGN to raise awareness of the need to protect an area of Brazil known as the Cradle of Waters was launched with the help of a premiership footballer during COP26.

"The Cerrado biome is considered Brazil's water reservoir and RSC proves to be an organization capable of contributing a lot to the recovery of degraded areas."
Mario Matos

A CAMPAIGN to raise awareness of the need to protect an area of Brazil known as ‘the Cradle of Waters’ was launched with the help of a premiership footballer during COP26.

RPMM Global has partnered with Rede Sementes do Cerrado (RSC) to launch the ‘No Vaccine For Climate Change’ campaign, which was taken to the heart of the UK Government in London, Scotland, and Rio de Janeiro over the past two weeks.

The campaign aims to highlight the plight of The Cerrado – a vast tropical savanna and critical store of carbon, which is being devastated by Soy production – and raise funds to support efforts to protect the area through a crowdfunding campaign.

The RPMM team unveiled a campaign video featuring Chelsea footballer Ruben Loftus-Cheek to audiences at key locations around London, including the Houses of Parliament, together with sites in Glasgow, where COP26 took place.

In Brazil, a plane towing a banner reading #novaccineforclimatechange flew over Rio and some of its famous beaches, including the Copacabana, Leme and Leblon.

Mario Matos, RPMM founder, said: “The Cerrado biome is considered Brazil's water reservoir and RSC proves to be an organization capable of contributing a lot to the recovery of degraded areas.

“RSC joins communities together to replant the areas being lost to intensive farming and reverse the damage that’s being done.

“But they need funding which is why we’ve launched a crowdfunding campaign to support RSC’s work and put on a musical event next year to further engage as many people as possible and raise awareness of The Cerrado and environmental concerns in general.”

RPMM Global organises music events across the globe to highlight the climate change crisis and raise funds for environmental projects.

The devastation was highlighted by Sir David Attenborough in the BBC documentary ‘Extinction: The Facts’.

RPMM has released a hard-hitting campaign video featuring Mr Loftus-Cheek to raise awareness of the plight of the Cerrado featuring Ruben ( https://youtu.be/iN8ETgvH6Ok).

The voiceover has been provided by actress Milanka Brooks (Black Mirror, The Windsors, Four Weddings and a Funeral) and the music has been supplied by The Irrepressibles, the creative guise of Jamie Irrepressible.

Mario added: “RSC is an incredible organisation working tirelessly to protect one of the planet’s most valuable ecosystems.

“I believe that we must guarantee life to future generations, so we must be aware that our consumption and our daily attitudes can significantly change the fate of Planet Earth.

“Climate change is – and will – affect each and every one of us and it’s vital we come together to protect our planet’s fragile ecosystems.

In ‘Extinction’, Sir David said: “Since 2006, efforts have been made to reduce deforestation for soy in the Brazilian Amazon, so production has moved to another part of the country.

“The Cerrado is very special and in many ways it's a forgotten landscape. The destruction of habitat in the Cerrado is in the northern area. Here we see exports of soy predominantly going to China. But some of it is actually imported into the UK – as much as half a million tonnes produced in the Cerrado.

“The unprecedented impact we are having on the planet is not only putting the ecosystems we rely on at risk. Scientists believe that our destructive relationship with nature is actually putting us at greater risk of pandemic diseases.”

RPMM launched in 2016 with the goal of harnessing the power of people, dance, music and creativity to achieve change. The organisation has successfully staged RPMM events in the UK, Portugal and Germany.

The JustGiving campaign can be found here: justgiving.com/crowdfunding/rpmm-global?utm_term=YpEdYQrGQ

Visit rpmm.global for more about the organisation and its campaign.

Blyth History is all Mine

Environment Business News - A sculpture commemorating an important part of Blyth s industrial heritage has been unveiled in the town. Designed and fabricated by Blyth Bespoke Fabrication, the sculpture overlooks the site of the old Isabella Colliery and serves as a reminder of the town s link with coal mining.

Environment Business News - As the UK begins to move towards its net-zero carbon emissions target by 2050, businesses in all sectors must reduce their CO2 output.

Sustainability How Consumers and Businesses Can Wrap Up Every Christmas

Environment Business News - Even during times of restrictions, the magic of buying and wrapping Christmas presents hasn t subsided.

Environment Business News - Sustainability and environmental causes are high on the agenda, and World Environment Day aims to raise further awareness of the urgent need to prevent further climate change. 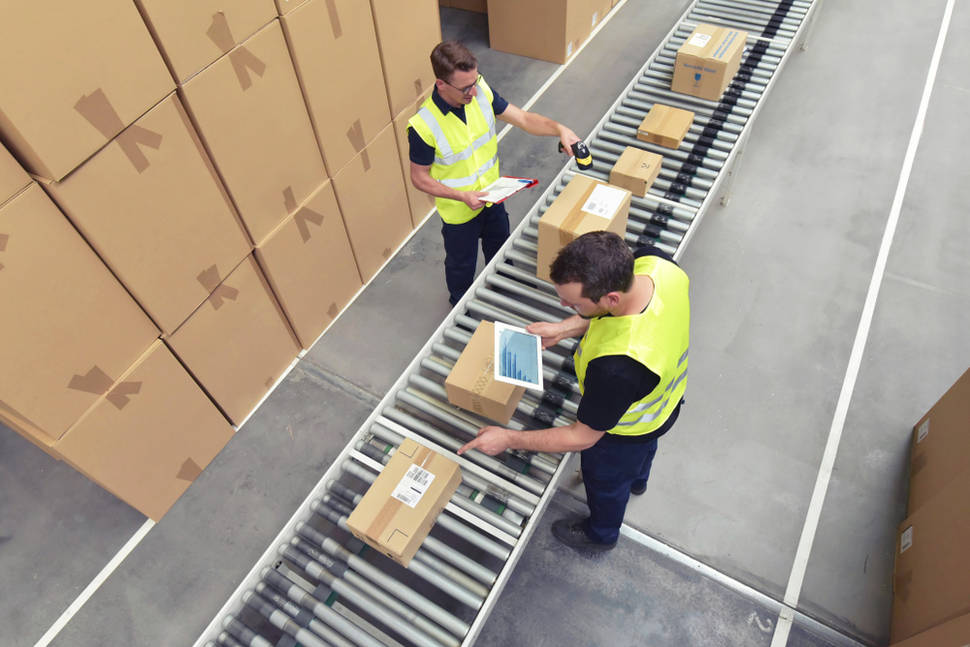 Environment Business News - A bank raid is about to happen but don t call 999 as this river bank raid is giving back, not taking away and will enhance the Tyne s appearance.