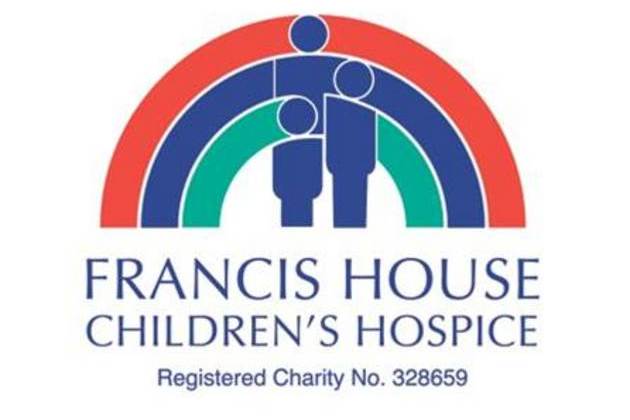 Join JCI Manchester on the court for our charity netball tournament taking place at Wright Robinson College on Saturday 14th June, from 12pm, to help raise money for Francis House and Forever Manchester.

The event will run from 12pm-4pm and will see teams from around the North West, take part in a charity netball tournament to help raise money for JCI Manchester’s chosen charities for 2014, Forever Manchester and Francis House.

Caroline McCarron, President for JCI Manchester 2014, said: JCI Manchester are absolutely delighted to be hosting our first ever Charity Netball Tournament in aid of two fantastic Manchester Charities – Francis House and Forever Manchester. As an organisation that promotes personal development among young professionals in the city using various channels, it makes sense for us to put this tournament together for our members. Sporting tournaments have always proved popular as they bring out people’s competitive edge, they are a lot of fun and of course, raising some much needed charitable funds along the way! Win win for everyone!

Emma Siddle, Fundraising Officer at Francis House, said: “The children, young people and families who use the hospice are dependent on the generosity of people from all across the North West and we are very grateful to JCI Manchester for their continued support and organising another exciting event with their upcoming Netball Tournament.  With the opening of our seven bedroom extension in the spring of this year, Francis House is set to double in size, providing much needed respite for the children, young people and their families.”

Jean Mills, Head of Business Development at Forever Manchester, said: “Forever Manchester’s partnership with JCI goes from strength to strength. We love the innovative fundraising ideas that they bring because they’re doing something they enjoy, like netball, and we’re happy to support and promote all their activities. Support from JCI means that the money raised reaches grassroot projects in communities across Greater Manchester and makes a real and meaningful difference, locally.”

So if you’re a first timer who doesn’t know your GA from your GD or a seasoned pro, JCI Manchester want you to get involved!

Cost per team is £80 and all entries need to be in to our charity director, Lynsey Robinson, by 23rd May, 2014. Each team will need a minimum of seven players and further details of the rules can be found at www.simplenetball.co.uk/netball-rules/.

Snacks will be sold on the day, including cupcakes and a charity raffle will be held at the end of the day for people who bring along their business cards to pop into the charity bucket.

If you want to get a team involved please contact Lynsey Robinson at Panonne part of Slater & Gordon on Lynsey.robinson@pannone.co.uk