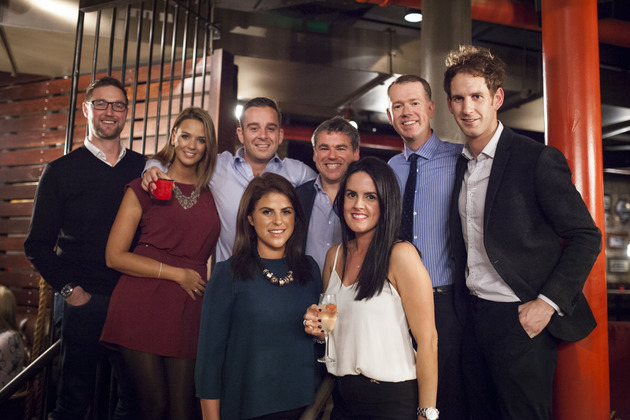 CBRE’s Manchester office raised over £4,500 for Shelter, the housing and homelessness charity, by hosting a quiz night which was attended by the firm’s staff, colleagues and clients at Revolucion de Cuba in Manchester City Centre.

Among the auction lots were a signed Manchester United FC Pennant, tickets for Manchester United matches against Manchester City and Swansea in addition to a tailored shirt from Richard Smith Bespoke, an overnight stay at the new boutique hotel, King St Townhouse and an England ‘legends’ signed rugby shirt to name a few.

Guests also picked up prizes from the raffle which included; tickets for the Halle Orchestra, spa treatments at The Lowry Hotel, afternoon tea at The Palace Hotel, a Trafford Centre gift card, a meal voucher for Beef & Pudding and drinks at MCR 42 on Chorlton Street.

Aimee Parkinson from CBRE, who was on the event committee, commented; “We are delighted to have raised over £4,500 for such an important charity. We would like to thank all the businesses who kindly donated such a fantastic range of prizes and lots, and to all the people who attended and made the enjoyable evening such a success.”