The 10th anniversary gift from Beaverbrooks that will keep giving 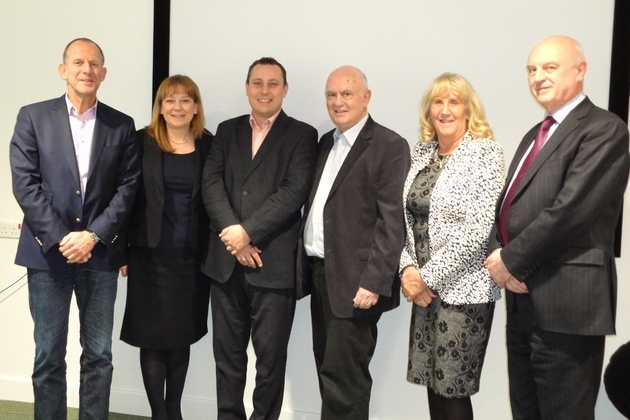